The Boon Gallery, founded in 1985, specializes in exclusive masterpieces. Established in Knokke-Le Zoute since 2014, it has become one of the leading art galleries in Europe, developing its international reputation at art fairs in Amsterdam, Brussels, Hong Kong, London, Monaco, Moscow and Paris.
Over the last decades we have achieved some important track records of international artists such as Claude Monet, René Magritte, Fernand Léger, Alberto Giacometti and Yayoi Kusama.
Our main expertise are the acquisitions and sales of international artworks that were produced from 1880 until today, starting from the Impressionist period toward the Modern and Post-War era until the Contemporary movement. In 2015, the gallery organized the exhibition 'Claude Monet and his contemporaries'. In 2016, ‘Paul Gauguin and Pissarro’, and in 2017 the exceptional exhibition ‘Homage to René Magritte’, which marked the fifty years following the artist’s death. 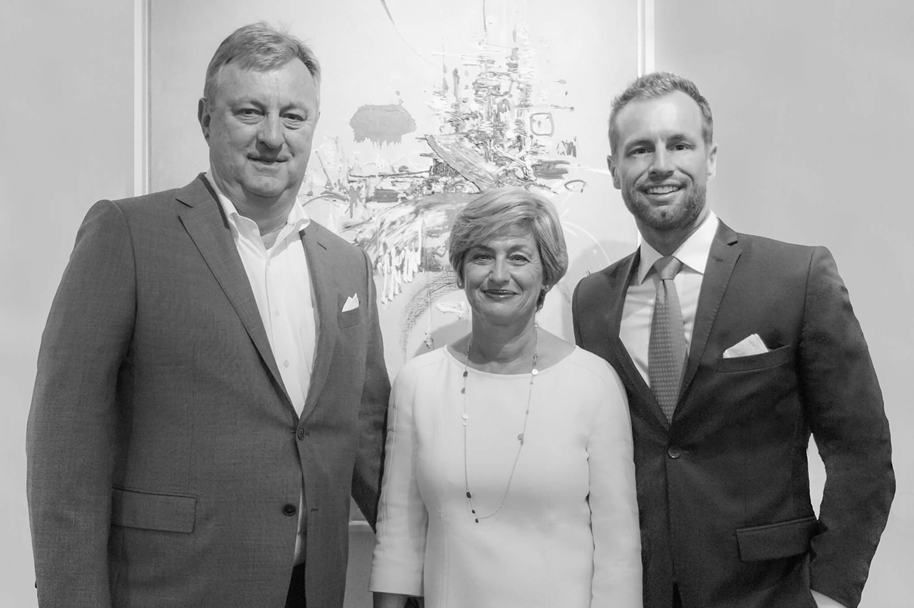